What types of jigsaw puzzle are there?

1. One-sided puzzle
The pictures of the puzzles are mostly based on natural scenery, buildings and some familiar patterns. Castles and mountains are two types of traditional themes, but any pictures and videos can be used as materials for puzzles. Some companies also provide services for turning private photographic works into puzzles. 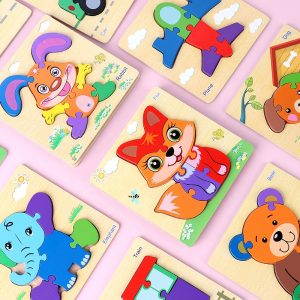 2. Double-sided puzzle
There are also some types of puzzles with patterns printed on both sides of the pieces. Players can form groups according to the patterns on either side. At the same time, the difficulty of the game is also increased, because it is difficult for the player to determine which side is the piece in hand on the right side. 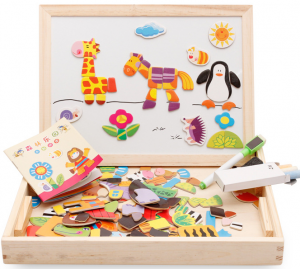 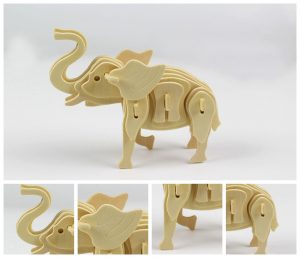 Another type of toy called “puzzle box” is also very common: players can use interlocking parts similar to flat puzzle pieces to assemble small drawers or boxes that can store items in the middle. 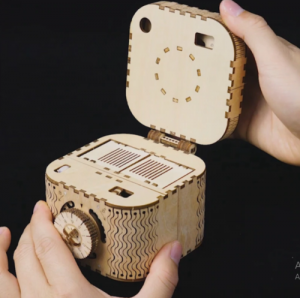 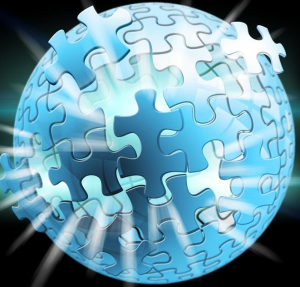 As a professional puzzle manufacturer, we can provide you with OEM and ODM service. All kinds of puzzle can make for you!